10 of the World's Most Underrated Cities

As seen on CNN.com - Calgary, AB comes in at #9 on the list of the world's most underrated cities:

(CNN) -- Perhaps because of their proximity to better-known locales, travelers too often neglect legitimately interesting cities.

Call us sentimental, but it's an oversight we want to correct.  These places are livable, creative hubs, championed by locals, worth more than a quick stop before you head elsewhere. 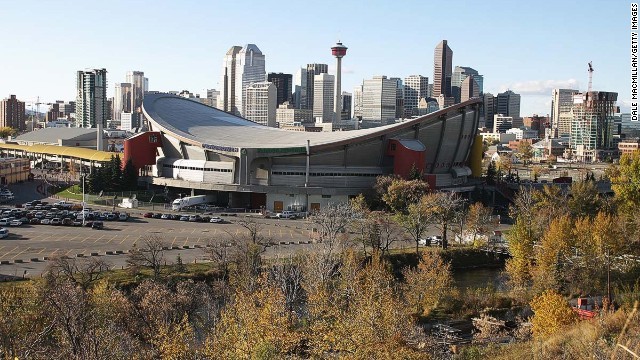 Canada's gateway to the Rockies is often viewed as little more than an airport pick-up point.

It has a cowboy heritage all its own, and it's one of Canada's fastest-growing cities.

In winter, the Calgary Flames NHL hockey team roars into action, while in summer, their place is taken by local football heroes, the Calgary Stampeders.

The Calgary Stampede is one of North America's best-loved and biggest rodeos.

Calgary is also home to the Glenbow Museum, Canada's largest, housing a vast collection of art and artifacts documenting the history and culture of western Canada.

At the Farmers' Market you can find specialties such as elk and bison or pick up a pie at the Saskatoon Berry Farm stall.